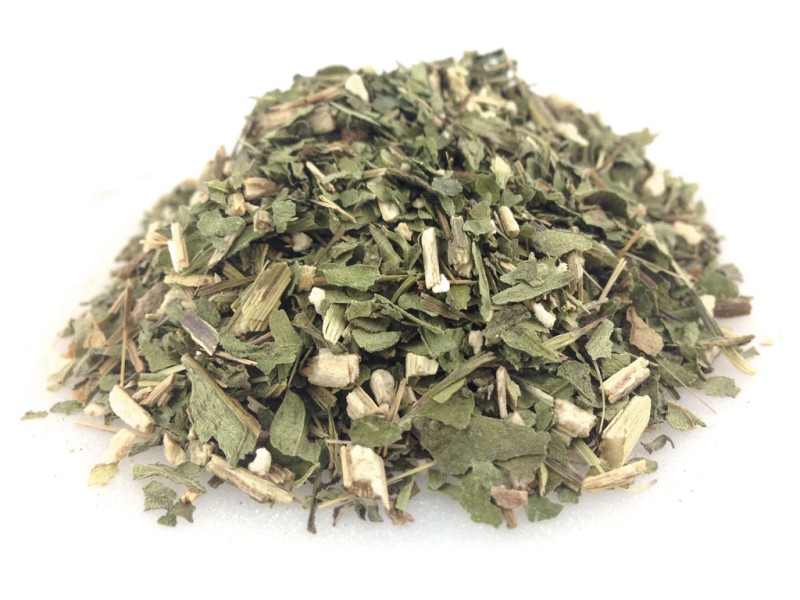 Echinacea is commonly known as Purple Coneflower. This healing herb has a long history of medicinal use. It is most commonly used to boost the immune system, particularly to help prevent or heal colds and flus.

The use of Echinacea is believed to have originated with the North American Plains Indians, but in more recent times, echinacea purpurea was noted among the group of organic herbs and spices also used in European traditional medicine. Echinacea was also known as Snake Root in Native American cultures. It is believed that this name was given as it was historically one of several herbs used for snake and venomous insect bites. Like many medicinal herbs, echinacea is believed to have a number of healthful properties. This medicinal herb is native to the east and central sections of North America. Echinacea is easily distinguished by its large, showy purple petals surrounding a spiny, cone-shaped center.

How to Use: Boil 8 oz of water and remove from heat, then pour over 1 tsp. of tea. Steep 5 minutes. For the best brew start with cold filtered or spring water. Re-boiling old water can ruin the flavor of your tea.

Tip: Raw Honey will sweeten this blend and contribute its own healing properties!