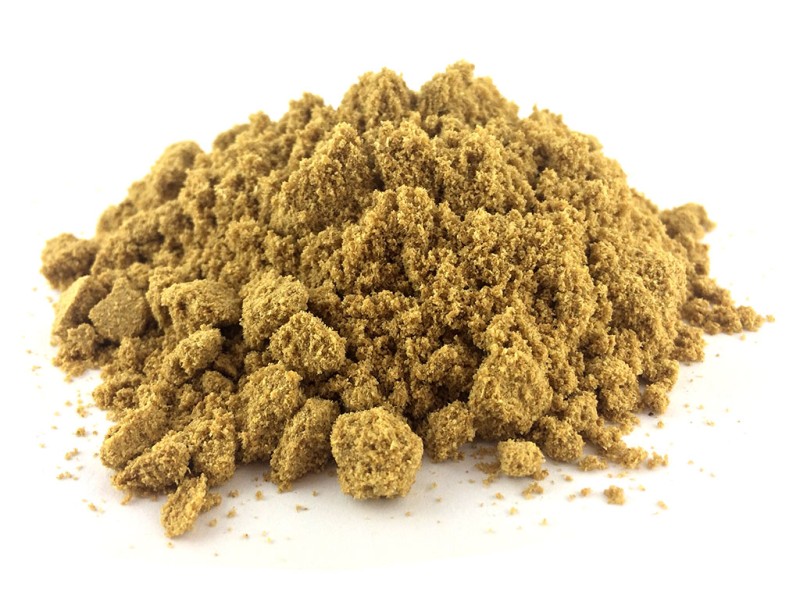 Coriander has a lemony, floral, bright flavor which brings to life dishes ranging from Thai curries to grilled salmon or carrot-ginger soup. Dating as far back as 5,000 B.C. coriander has been used as a digestive aid.  It is mentioned in Sanskrit texts, ancient Egyptian papyri, the Old Testament and the writings of the Greek physician Hippocrates. The Roman armies introduced it to Europe, where it was used to preserve meats, and the Chinese believed it counteracted food poisoning.